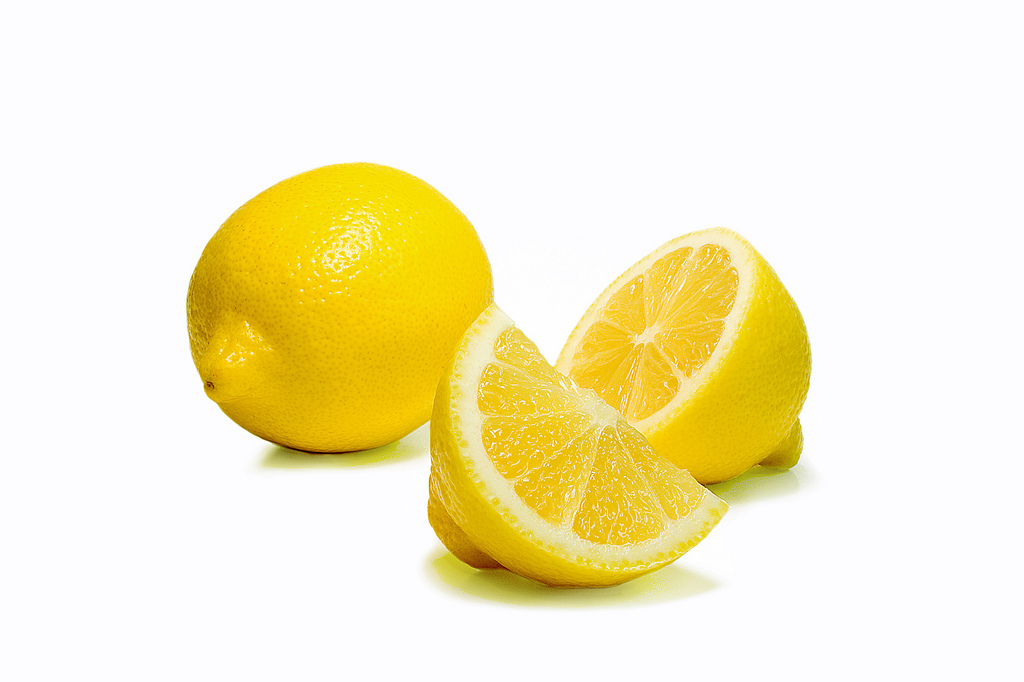 Where to start? In September 2017 I started having these weird chest pains, dizziness, confusion and shortness of breath. I of course thought I was going to die, very soon from an exploding heart, not unjustifiably so. I mean my father died of congestive heart failure after a botched quadruple bypass and my mom has had I don’t know how many stints put in and a massive stroke, so… when I started having chest pains, it had to mean something bad. Well, it did, just not the bad thing I thought it was. Over the course of the next couple of weeks I drove my primary doctor and the good doctors at the local ER nuts as I insisted on every heart test under the sun (fully convinced I was going to die, they just couldn’t figure it out) as my chest pain continued. They ran everything from a CAT scan to an echo-cardiogram to an angiogram. The good news was my heart and arteries look GREAT, which is really good seeing as how I am carrying around a little extra baggage. After a couple of weeks of this my primary, said he wanted to run a few more blood tests for “an arthritis related issue” which frankly confused the heck out of me, I mean how do you do a blood test for arthritis? Don’t you just look at your knuckles or something (going off my only experience with arthritis, my 94 year old grandmother). What I didn’t know was that I have an incredibly intuitive primary physician who was able to take all of the symptoms I had been having and order the preliminary blood work to test for connective tissue disorders. He couldn’t diagnose Lupus, because he’s not a rheumatologist, but his blood work showed I had something going on and got me a fairly quick appointment with a rheumatologist, I was seen by November 20, and diagnosed with systemic lupus erythematous and fibromyalgia, just for kicks.

So, I am diagnosed, all better, right? Not so quick. Actually, I am never going to be better, hopefully I will go into remission. Right now I am on a cocktail of anti-malarial and chemotheraphy drugs. The chemo really SUCKS.

The worst part is I can’t work. I really miss work. I know that sounds weird, but I really loved my job and I worked really long and hard to achieve my job. I grew up in a small town in an oilfield family in rural Oklahoma in the 80’s. For those of you not from rural Oklahoma that means sometimes my family had money, but most of the time we were broke. Scholarships, working two jobs at a time and a mountain of student loans got me through college. When I became a teacher, my paychecks were the first stability I ever knew in my life (despite what we get paid in Oklahoma). Over the course of my career I taught geography for seven years, reading for two years, Spanish for a semester and was a librarian for ten years. I have a bachelors degree in history from the University of Oklahoma and two masters degrees in education from the University of Central Oklahoma and I paid for every bit of it (well me and the aforementioned student loans). So… this fall when it became increasingly obvious that I was not going to be able to go back to work, I really struggled (am struggling) with anger and depression. I literally had a dream job at probably the top high school in the state of Oklahoma with undoubtedly the most loving, caring faculty/administration around and the best kiddos anywhere. I had been at my high school for seven years and had worked hard to build programs and events and clubs and turn the library into a vital symbiotic hub of the school. Then I had to walk away because on any given day I can’t use my brain for more than 30 minutes without needing a nap and can’t perform any physical tasks because of the exhaustion, random fevers, chest pains, dizziness, etc. and so forth. So… Lupus sucks.

This site uses Akismet to reduce spam. Learn how your comment data is processed.

For more designs visit me at Jennifer's Potpourri on Etsy @https://www.etsy.com/shop/JennifersPotpourri Thank you! Jennifer Dismiss